Walk and raise money for the foundation that Victor and his parents set up in the aftermath of this diagnosis! 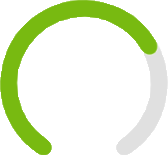 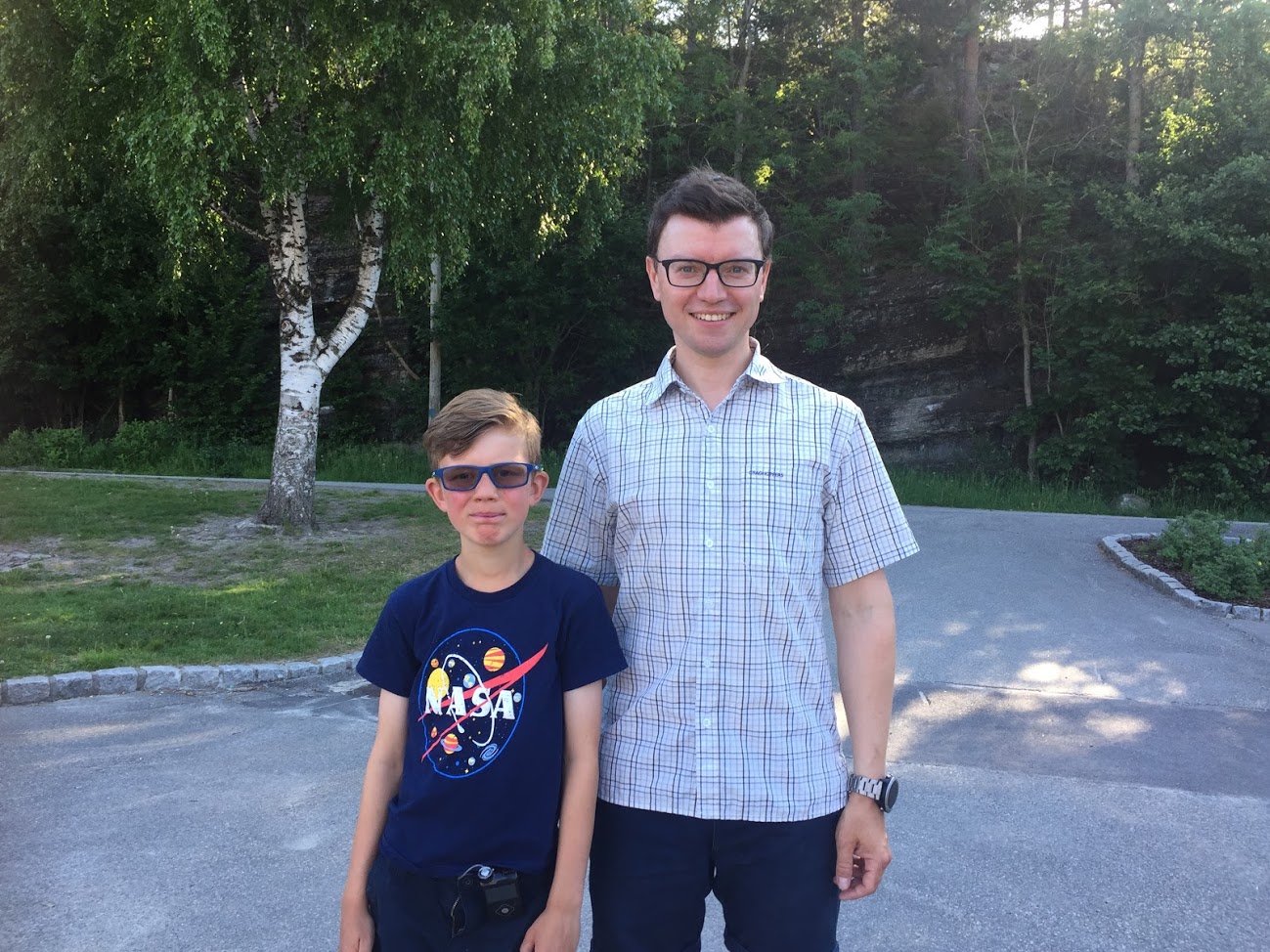 Being a teacher is a great privilege. I get to engage with incredible young people and to introduce them to some of the wonders of our world, both natural and man-made. The children that I teach give me hope for the future of our planet - they are often more open-minded and solution-based than many adults and have an innate positivity that puts many of us to shame!

One such child is Victor. He is smart, kind, inquisitive, funny and caring. He has a wonderful thirst for knowledge and an eagerness to learn about and engage with the world around him.

He also has Wolfram Syndrome.

Haven't heard of it? No, neither had I, nor I suspect had his parents when he was diagnosed a little over two years ago. It starts with diabetes and then typically moves to blindness, deafness and a reduced life-expectancy. It was discovered in 1938 and only 1 in 500,000 people gets it. As a result, finding a cure or even treatments have not been well funded.

However, Victor is one more thing - positive. Incredibly positive. He will not allow this cruel disease to define him and has made a wonderful habit of defying anyone who tells him what he cannot do, ensuring that he lives as full and active a life as possible, even with his diminishing eyesight and the prospect of the other symptoms that are likely to follow in the future. Victor is my inspiration.

When someone tells Victor that something isn't possible, his answer is always the same; 'Why not?' For him, the only failure would be to not have tried in the first place. With this in mind, I decided that I wanted to do something to raise some money for the foundation that Victor and his parents set up in the aftermath of his diagnosis and to try to inspire this little boy who has provided me with so much inspiration.

In Grenland, Norway, there is a challenge called the Ten Tops (Ti-topper’n) run by the Norwegian Outdoors Association (DNT). The aim is to climb 10 out of a possible 17 hills between May 1st and November 1st. It is a great initiative that aims to get people outdoors. This year, I've taken Victor and his classmates up a few of them and have, once again, been taken aback by his fantastic attitude as he forges ahead of his peers up paths and over obstacles that he can barely see.

So, what could I do to inspire Victor and to raise a bit of money for his foundation? Well, climbing all 17 tops seemed like a good answer and, to add a bit more of a challenge, we will aim to do so in a single weekend (9th – 10th June). Over 90km of walking seems like quite a lot and, adding in the ascents, descents and the fact that after a long Norwegian winter I'm hardly in the best hiking shape, it sounded like an appropriate challenge!

Thankfully, I have a friend, Simon, who is also up for a challenge that, especially if the current heat wave continues, will be a very tough couple of days. However, two things will spur me up those hills as my legs begin to ache and tiredness sets in. The first is its own reward - that I can inspire Victor, the boy who inspires me. The second is that I can raise some money for his foundation and give some hope to the parents and children who are battling this cruel disease.

So, that's where you come in! If you've read this far, then perhaps you might be willing to help out by sponsoring as we embark on our silly quest. No amount is too small, as the aim is to raise both money and awareness. If you are unable to help with sponsorship, perhaps you could share this post on social media to get word to others about this amazing boy and his cruel disease.

We’ll upload a video of our efforts on YouTube and you will still be able to donate after the event. In the meantime, if you’d like to know more about Wolfram Syndrome, why not take a look at the website for Victor’s charity, the Eye Hope Foundation. If the story of this wonderful little boy doesn’t move you, you’re made of far tougher stuff than me!

Thank you for reading! 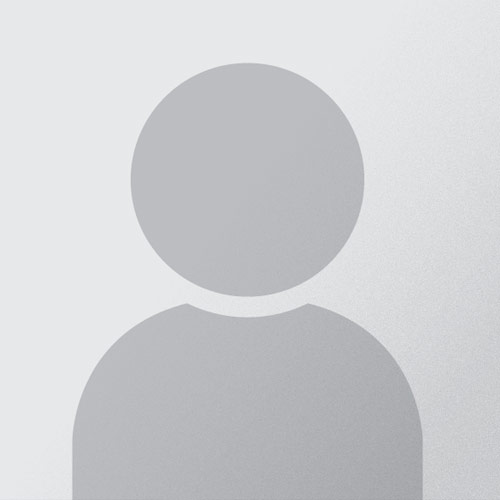